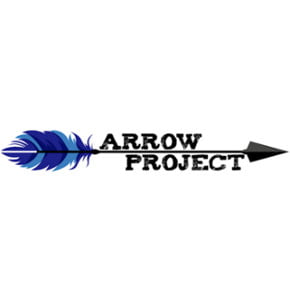 Apple Highlights “Strong Execution” and “a Consistent and Device

The writing app Ulysses for Mac, produced by the German software company The Soulmen, has earned an Apple Design Award. “Ulysses was picked as an Apple Design Award winner because of its strong execution, and because it allows users to work on their device of choice while providing a consistent and device appropriate experience”, according to the verdict. Among this year’s winners, Ulysses is the only Mac application to receive the prestigious award.

Ulysses is a powerful tool for all kinds of writers, and available for Mac, iPad and iPhone. “[…] the clean and uncluttered designed is optimized for writing without distraction, while empowering writers with tools to be productive during every phase of the writing process”, Apple highlights. Ulysses hit the market in 2013 and was awarded “Best of Mac App Store” by Apple in 2013 and 2015. Today, the app enjoys a constantly growing international popularity.

The software company The Soulmen was founded by Max Seelemann and Marcus Fehn in 2011. Max Seelemann: “The Apple Design Award is a dream come true. We are very honored and proud, as this is a wonderful acknowledgement of our work during the past couple of years. It is also a great motivation for me and my team to carry on and make Ulysses the best writing app we can possibly make.” The Soulmen are based in Leipzig, with a team of 11, spread across development, design, marketing and support.

Ulysses is an award-winning text editor for writers, meeting the highest standards in both design and editing comfort, and covering all aspects of the writing process. Its clean, modern interface allows writers to focus on their work without making any functional compromises. The innovative editor offers a wide range of text editing options. In Ulysses’ library, all texts are automatically saved, easily found, and — thanks to iCloud integration — readily accessible on all connected devices at any time. The vast and flexible export function turns plain text writings into beautiful PDF documents, web pages and ebooks with only a few clicks (or taps).

Ulysses is available for Mac and iPhone/iPad. Ulysses for Mac, which was first published as Ulysses III in April of 2013, received an Apple Design Award in 2016 as well as the “Best of Mac App Store” award by Apple in 2013 and 2015. Ulysses for iPhone and iPad is optimized for Apple’s mobile operating system iOS and offers a feature-set almost identical to its desktop counterpart.

Ulysses originates in a search without success: In 2002, Marcus Fehn, staff designer in a web agency, wanted to write a novel, but didn’t find a suitable tool. He came up with a design of his own, and convinced Max Seelemann, who was still in high school, to take over the programming part. The initial version of Ulysses, released in 2003, was the first text editor aimed specifically at creative writers. In 2011, Max and Marcus finally decided to take the app’s development full- time, and founded The Soulmen. Since then, Ulysses’ popularity and reach have constantly

grown. It is now used by all kinds of writers across the globe, and across all of Apple’s major devices. The Soulmen reside in the center of Leipzig, Germany; their team has grown to 11, spread between development, design, marketing and customer support.

Tags :comunicato stampaeditorscritturaulysses
share on Facebookshare on LinkedInshare on Email 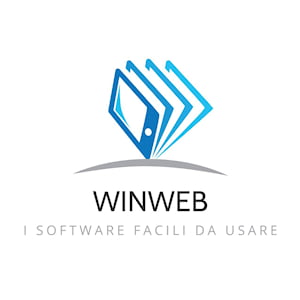 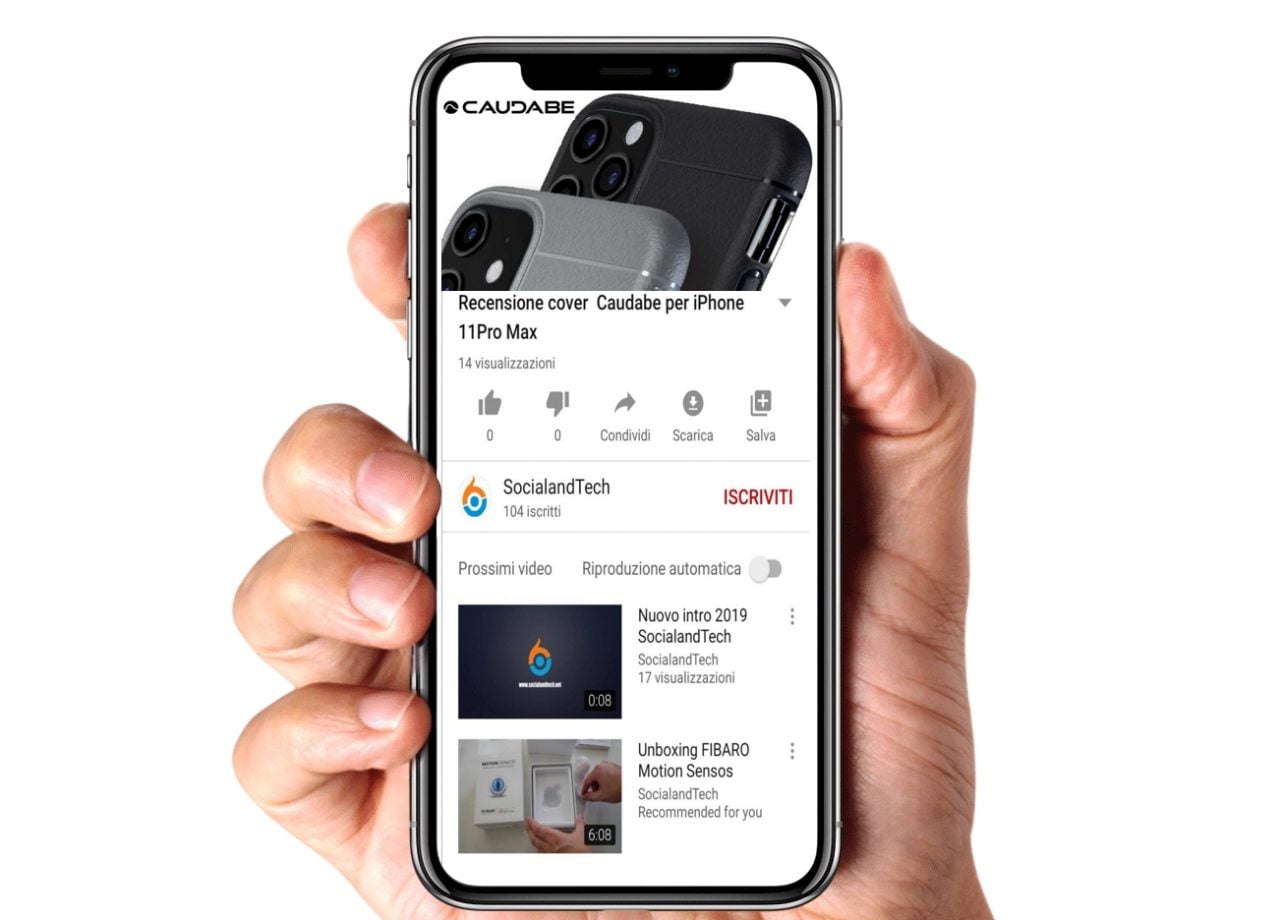 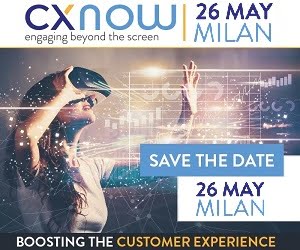 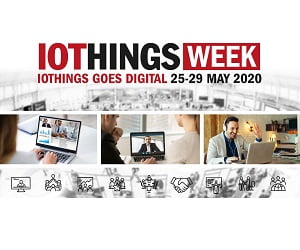 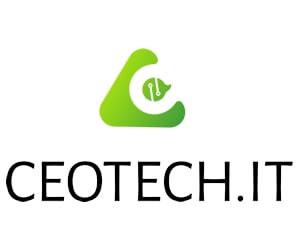